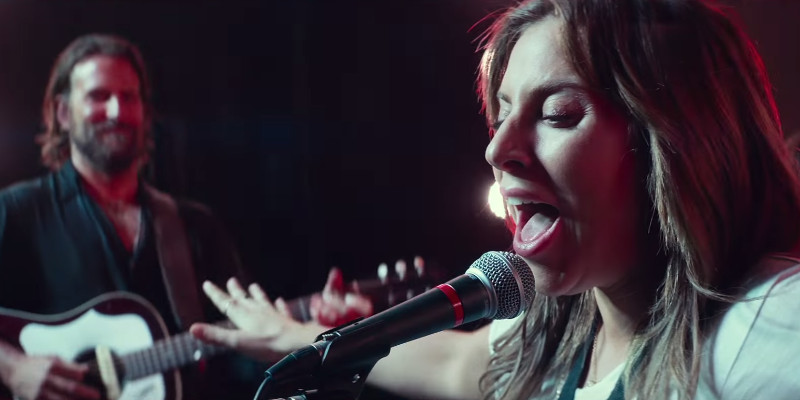 In recent years the Best Actor Award has had a clear frontrunner but this year is producing one of the tightest races for some time. The Academy generally appreciates a performer transforming themselves for a role and two actors have been scooping up awards for such efforts. Christian Bale, known for his dedication to immersing himself into his roles, once again has transformed his appearance to play former Vice President Dick Cheney in Vice, and Rami Malek, often seen as a rising star within his field, has shown talent as the iconic Queen frontman Freddie Mercury in Bohemian Rhapsody to gain his first Oscar nomination. The fellow three Best Actor nominees all join Bale in having been previously nominated. This is Bradley Cooper‘s fourth nomination in this category within the last five years and also scoring their fourth acting nomination along with Bale and Cooper is Willem Dafoe. While it may come as no surprise that Cooper got a nomination for his performance in A Star is Born, Dafoe was an outsider to be nominated for his portrayal of artist Vincent van Gogh in At Eternity’s Gate, though this is the second year in a row he has received an acting nomination. The last nominee also received his last nomination within the last two years. Viggo Mortensen‘s work in Green Book has gained him his third nomination overall. Though it is never certain who will win an Oscar until it’s announced, one thing is for sure: whoever wins Best Actor this year will be winning their first for a leading role. 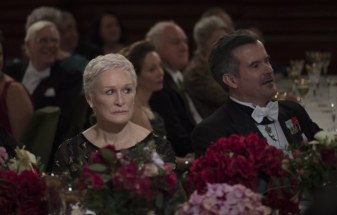 This year’s nominees for Best Actress are an especially surprising mix. Yalitza Aparicio is a clear standout, the first indigenous Mexican actress to receive an Oscar nod, nominated for her breathtakingly empathetic role in Alfonso Cuarón‘s Roma. Lady Gaga and Olivia Colman are two more newcomers to the Oscars, the former riding off her recent television roles to secure a nomination for the titular star in A Star is Born, the latter nominated for her erratic performance as a psychotic British queen in The Favourite.

The two other nominees are Oscar returners (but neither winners)- Melissa McCarthy for Can You Ever Forgive Me? and Glenn Close for The Wife. While Melissa McCarthy has only been nominated once in prior years (for Bridesmaids), Glenn Close has been nominated a whopping seven times- three for Best Supporting Actress and now four for Best Actress. Since Close has yet to secure a win, and has been skyrocketing in the awards conversation despite her film’s relative obscurity, it seems increasingly likely that she will take home her first Oscar.

The Best Foreign Language Film category somehow feels both particularly exciting and particularly dull this year, given that Alfonso Cuarón’s Oscar darling Roma is included here while also breaking into most of the major categories. Florian Henckel von Donnersmark’s Never Look Away, the story of a man who escaped East Germany and survived the Nazis, was a surprise selection and seems to have landed in the spot that most expected to be taken by Lee Chang-dong’s Burning, an omission regarded by movie buffs as one of the largest snubs of the year. Nadine Labaki’s Capernaum is an exciting nomination, not just due to its tremendous artistic accomplishment, but for the fact that it is only the second Lebanese film ever nominated for an Oscar, and the first female directed Middle Eastern film nominated for this award. Paweł Pawlikowski’s Cold War has picked up a lot of steam among audiences. Pawlikowski himself has generated greater and greater buzz since the release of his 2013 film Ida. The Palme D’or winning Shoplifters, directed by master Japanese filmmaker Hirokazu Kore-eda seems, somewhat tragically, not to be the frontrunner here. However, that does not take away from its masterful and moving execution as one of Kore-eda’s best in a long line of great films. However, given it’s adoration by the Academy, it’s difficult to imagine that Roma will not walk away with the statue for Best Foreign Language Film. Certainly this is not an undeserved award; Roma is a beautiful work. However, I’m certain that fans of world cinema would be delighted to see another film take home this glory and to see Cuarón on stage for something even bigger.

0 comments on “Predictions for the 91st Academy Awards”