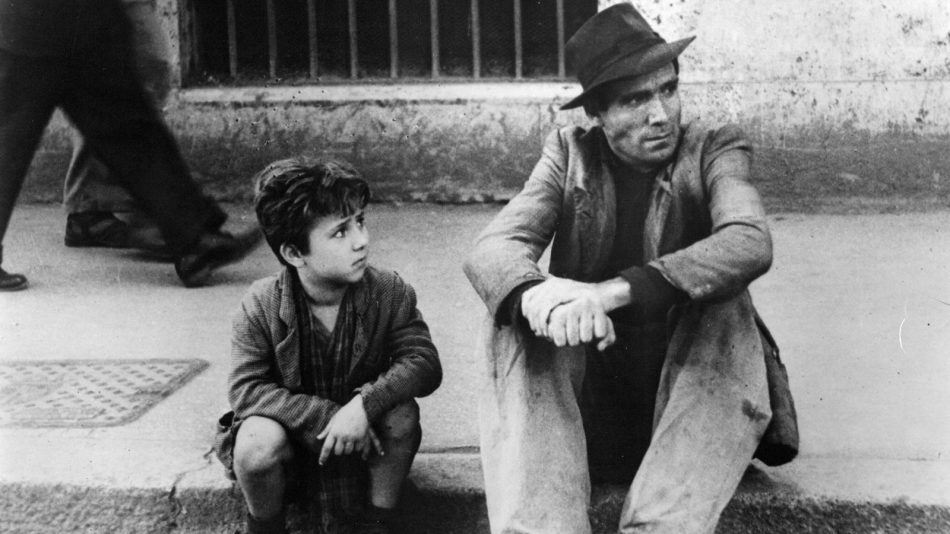 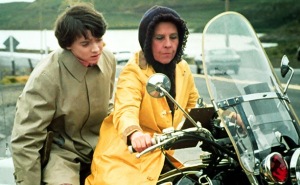 It’s hard to think of a more darkly hilarious yet simultaneously uplifting movie than Hal Ashby’s 1971 cult classic Harold and Maude. Featuring Bud Cort as the somewhere between 12 and 20 death-obsessed Harold, and Ruth Gordon as the oppositely cheery 79-year-old Maude, the film is a rare cinematic joy. The elaborate fake suicides that Harold stages throughout the film to annoy his mother are so dryly absurd and hilarious, and Cat Stevens’ score is contrastingly warm and wonderful. But underneath all the pitch-black humor is a bittersweet ode to life, and why it’s such a great gift to cherish. 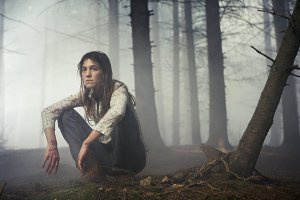 I’m not quite sure what to make of Lars von Trier’s work (or the director himself), but I do know that Antichrist is the most terrifyingly accurate depiction of a nightmare I’ve ever seen in cinema. Not even Lynch comes close. Unfolding with an inexplicable logic, the film nails the slow but steady crescendo of dread you feel walking through a dream, knowing that a nightmare awaits and being totally unable to stop it. von Trier’s style in this is, maybe for once, impeccably suited for its subject matter. His insistence on assaulting the 180-degree rule works to mirror that sense of disorientation and drifting focus of a dream, and the imagery in certain scenes is unbelievably horrifying. Even with his questionable choice to depict explicit sex and genital mutilation in the same breath, Antichrist is a damn effective piece of horror cinema. I really wasn’t expecting to like it (loose word choice) so much.

In my limited exposure to the French New Wave, I’ve always found myself far more charmed by its humanist side, and what better a film to exemplify this school of thought than Truffaut’s iconic The 400 Blows. This film is like a fond memory to me. It’s a simple story, following the struggle of a young boy growing up, but shot with so much empathy and warmth as to render it timeless. You can tell that Truffaut sees a lot of himself in the character of Antoine Doinel- one of the only scenes in which the family is together and happy is when they go to the movies. The sparse use of its heartwarming theme is delightful, as are its final cathartic tracking shots closing out the film. 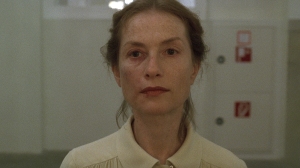 It’s a pity that there isn’t more of Michael Haneke’s work in the Collection, but oh well. The Piano Teacher may not be my favorite Haneke (that honor goes to The White Ribbon), but it’s certainly among his strongest considering it brought him to international renown. In addition to being an all around great Haneke film, it also introduced me to the wonder that is Isabelle Huppert. In a role that she seems strangely destined for, Huppert portrays a misanthropic piano professor with some seriously suppressed perversions. The Piano Teacher is somewhat of an oddity within Haneke’s filmography as it combines his signature sterile style with a psycho-erotic narrative, but nevertheless it’s is a thoroughly unique, mesmerizing, and disturbing work of art. 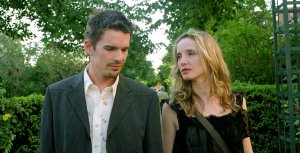 I’m a bit late to the Before trilogy party, having only watched the films a mere weeks before writing this. All three of these are wonderful, but I think the middle one, Before Sunset, has to be my favorite. While the first has that ideal, dreamy air of romance about it, and the third has its magnificently painful fight, Sunset is contrastingly the most relaxed. That’s why I like it so much: it just feels so down to earth. I love all the little nuances that Hawke and Delpy bring to their characters. There’s something indescribably lifelike about the manner in which Hawke asks for a drag on Celine’s cigarette in the cafe before requesting a full one for himself, all in the middle of their conversation. Or in the way that both of them yammer on with pointless chitchat in the final scene, repressing the reality of their inevitable parting. I can’t pinpoint it, I just dig how loose Sunset is, how hard it isn’t trying to be the perfect sequel.