In 2009, Greek director Yorgos Lanthimos announced himself on the international film circuit- the auteur would champion a new wave of Greek cinema. These films would go on to be described and later known as ‘the weird wave’, a movement within Greek cinema in which Yorgos Lanthimos remains a pioneering and most recognized director of these strange, haunting yet darkly comedic films. However, a simple description of weird wave characteristics does not cover the films’ often larger themes reflected in Greek society and culture. This film movement occurred during the Greek financial crisis of the late 2000s, which again, is often reflected in the films, in narrative and within the landscapes and cityscapes. Lanthimos’ seminal hit 2009 Dogtooth received awards at Cannes, was nominated for an Oscar, and is an essential component of this new golden era of Greek cinema. 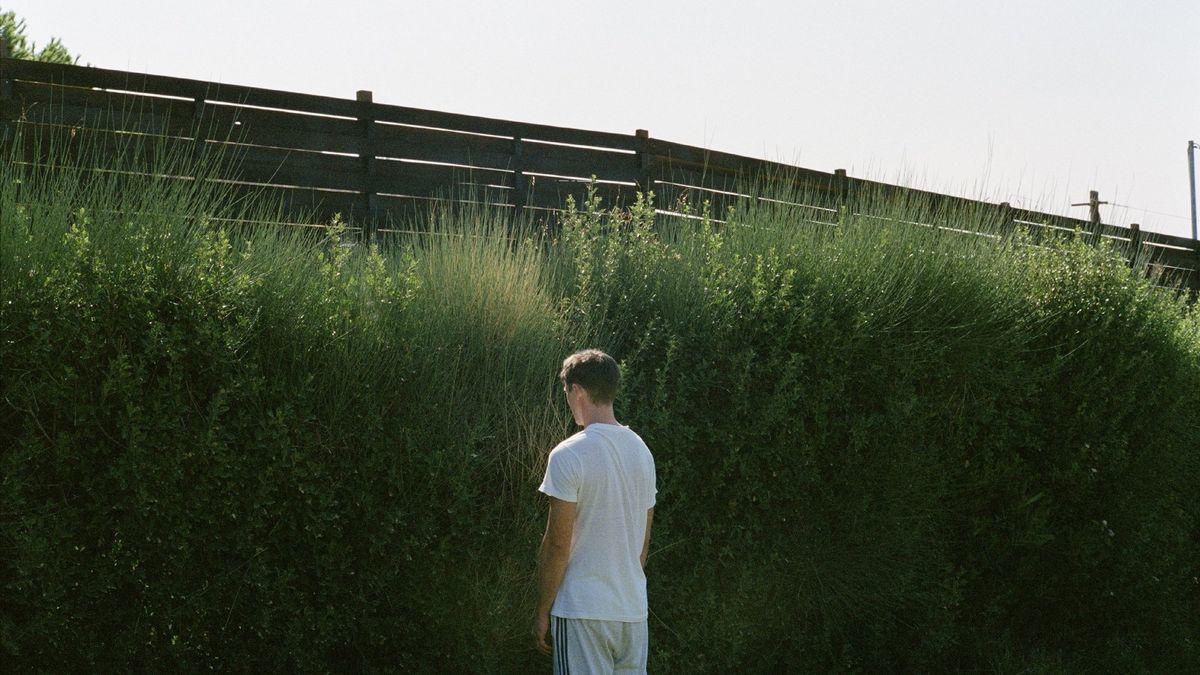 Dogtooth was accompanied by Athina Rachel Tsangari‘s Attenberg and Lanthimos second feature Alps as the weird wave’s early key films. This trio of films represented this new sub-genre of Greek cinema explicitly and offered a template for others to follow in terms of structure. The basis of ‘weird wave’ was established by haunting cinematography, alienated protagonists, and absurdist dialogue, which features in abundance in Lanthimos’ filmography. Lanthimos has now successfully directed Hollywood productions where he has translated this genre to English language cinema. In 2020 Dogtooth still sits proudly at the top of the weird wave, as dark and bizarre now but also as relevant and culturally astute.

Lanthimos’ first major feature on the international stage is a tragicomic poke at homeschooling and repression, amongst other themes. Whereas now, in 2020, it notably fits perfectly within the political and sociological climate of the coronavirus quarantine. With themes ranging from isolation to anarchy, Dogtooth engaged with these various elements in such a distinct manner. The plot of Dogtooth centers around a family secluded in their home, a fenced-off compound in which only the mother (Michelle Valley) and father (Christos Stergioglou) have access and knowledge of the outside world. The two parents have raised their son (Christos Passalis) and two daughters (Angeliki Papoulia & Mary Tsoni) completely isolated from outside influence, only consuming what their parents perceive as safe. This insular patriarchal system allows specific ‘outsiders’ to engage with the children, now young adults: for example, a security guard at the father’s place of work is paid to engage in sex with the son. The bizarre arrangement sees both daughters also engage with security guard Christina (Anna Kalaitzidou) sexually, in which eventually Christina’s influence over the family grows too much to contain. An absurd catalog of misunderstood violent errors ensues, where the term ‘Dogtooth’ or ‘Dogteeth’ is applied to the children’s actual teeth – the sharpest tooth – as a metaphor for readiness and loss of needed innocence and shelter. Through unsettling scenes of incest, sexual aggression, and moral confusion, the family’s sheltered existence unravels.

Christina can be seen as a very visible representation of Hollywood’s presence infiltrating Greek cinema and culture with the character providing Hollywood film content secretly for the children. The son and daughters even quote dialogue from films they are exposed to, as they act violently and sexually aggressive without moral compass or understanding. It is perhaps the film’s greatest strength that the representation of isolation and insular cultural acceptance is somewhat unfortunately relevant in global culture to date. Through the complicated misconceptions of film media’s influence on violence and antisocial behaviors, Dogtooth offers sentiment that those not exposed or desensitized to such content could be easily influenced by such.

Whilst offering so many nuanced commentaries, observations, and metaphors on a variety of societal issues, the film has a certain rhythm, in specific, in its dialogue. “The animal that threatens us is a ‘cat’. The most dangerous animal there is. It eats meat, children’s flesh in particular. After lacerating its victim with its claws, it devours them with sharp teeth. The face and the whole body of the victim.” The father uses this lie to perpetuate a running deception that there is an unseen ‘brother’, essentially a tool for manipulation for the parents.

“Do you know what Dad will do if he finds out I lick your keyboard?” The eldest daughter proclaims in references to a sexual experience with a sibling that is both misunderstood and disturbing. Through a change of context, words begin to lose a semblance of meaning. “Keyboard” for example would represent a word for genitals for the children. “Do that again, bitch, and I’ll rip your guts out. I swear on my daughter’s life you and your clan won’t last long in this neighborhood.” Repetition of dialogue from a Hollywood film that the eldest daughter is exposed to loses all its meaning without the original context.

Dogtooth is a triumph of its genre, abiding by the alienation and haunting aura it aims to project. In its approach to a multitude of heavy and complex concepts, the accessible dark humor supports the absurd and awkward, and vice versa. For example, Dogtooth examines manipulation from patriarchal and parental forces beginning with game-playing, a perceived series of endurance tests. These exercises appear meant to foster affection and a competitive sibling rivalry, though instead the siblings are cryptic, aloof, and inconsistent. This projection of gamesmanship applying to the banal day-to-day activities of the family establishes how the children are raised. Through a projection of competitiveness, the father has enabled the children to sample the competitive aspect of day-to-day life as an adult, through a skewed lens. The mother is complicit in her knowledge of the outside world; she is almost used as a functionary device, reduced agency by the father, who is the ‘all-knowing’ patriarch at the center of the family.

The references to homeschooling, particularly on sex, offer itself to deeper, lasting aspects of control, over son and daughters, teaching what can and cannot be determined by their father’s perspectives and political views. The aforementioned conditioning exists so much so that the siblings endure pain unquestionably in obedience, consent to practically anything, and the siblings are both fractured inwards and outwards. Many of these thematic elements are tied together loosely with visual metaphors and references; the cinematography is typically distanced and observational, almost medical in its precision to encapsulate lingering voyeurism.

In regards to filmmaking, Dogtooth has an anti-Wes Anderson feel, a world structured specifically for its purpose but not soft or colorfully approachable like the Anderson worlds we see- more Lars Von Trier with clown shoes on. There is always a sense of surrealism in the absurdity Lanthimos presents us like the workings of Buñuel, an avant-garde approach to the banal. Its current standing is perhaps much more sinister than intended- extreme idiosyncrasies of quarantined family life are an aggressive exaggeration of staying home to stay safe. The lasting impression of Dogtooth is a testament to the subtle nuances of Lanthimos’ screenplay, essentially a how-not-to-raise-your-kids satire that meshes the faux happy family tableau with a degree of torture and depravity for good measure.