“You gonna write us a happy ending, Heather?”

Very few films can be attributed to reviving an entire subgenre and particularly in horror, the found-footage style had been long dead up until 1999. Daniel Myrick and Eduardo Sánchez’s The Blair Witch Project is an absolutely groundbreaking film that did just that, however, and continues to be the blueprint for found-footage to this day. This absolutely innovative horror film set the standard for both cinematic tension and what filmmakers can achieve using nothing but their creativity due to a miniscule budget. While the technical limitations behind the production of this film makes for a riveting story in and of itself, Myrick and Sánchez find their strengths in what they can show in front of the camera – or more accurately, what they refuse to show. 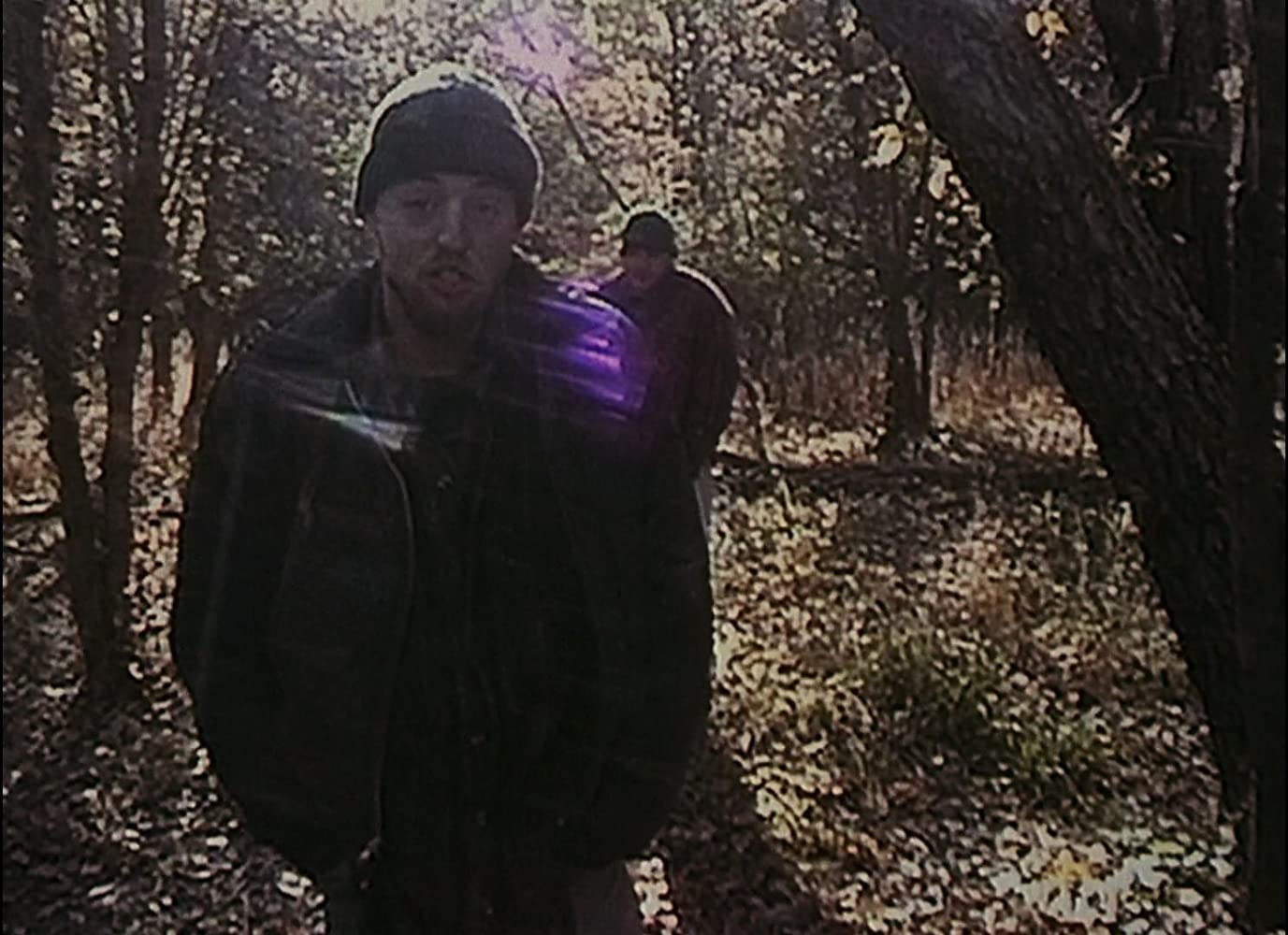 In October of 1994, three student documentary filmmakers named Heather (Heather Donahue), Josh (Joshua Leonard), and Mike (Michael C. Williams) made their way deep into the forests of Maryland to chase down a rumor of the supposed Blair Witch. As the group of friends venture further and further away from civilization, they eventually find themselves lost, turning on each other, and stalked by an unknown force.

The initial impact of this film at festivals was a bit underwhelming, as many critics and moviegoers questioned the lasting impact of the type of “cheap trick” used in the handheld, amateurish cinematography. This frantic, “home video”-esque style had rarely been used in film before and when it was, it was criticized by people across the world. Ruggero Deodato’s 1980 film Cannibal Holocaust was one of the most controversial films of the time, due to its absolutely vile nature and questionable production methods. The film, which follows a group of documentarians seeking out a cannibalistic tribe in the Amazon rainforest, almost seems to have left a bad taste in audiences’ mouths regarding the subgenre and for about two decades, people refused to partake in supporting similar styles of filmmaking. However, while Deodato’s film is an obscenely graphic depiction of found footage that capitalizes on its shock value, The Blair Witch Project uses its handheld techniques and narrative limitations to up the ante on its horror while simultaneously saving money with what would typically be used for CGI, special and visual effects. In fact, this film still remains the most profitable movie of all time compared to how much it cost these young filmmakers to produce (roughly $60,000).

For many people, watching this movie nowadays might seem a bit cheesy, as Myrick and Sánchez follow each and every predictable plot beat that riddles a “lost-in-the-forest” horror film. What makes The Blair Witch Project so universally effective is the storytellers’ refusal to actually show the Blair Witch. The titular antagonist might seem like the perfect classic monster to present to the audience but the fact that we never wholly know whether or not the witch actually exists helps to ramp up the uncertain fear that plagues this story. The restraint that the directors show in leaving the creation of horror up to the cast is phenomenal and because of that restraint, this film is able to master the art of anxiety. This film is nothing but an 81-minute spiral into paranoia and proves to be a masterclass in making this documentary-style of filmmaking seem horrific. Telling the audience right off the bat that the characters in the film they are about to see were never found gives viewers a false sense of hope for the ending of the story and even though everyone already knows how it ends, one can’t help but to root for the survival of these kids. The directors’ withholding of generic horror standards is so critical to what makes this film effectual and as Myrick and Sánchez dodge out of the way of expected norms, they are able to flawlessly subvert expectations in their narrative. Not to mention give me nightmares with that final shot.

The performances from Donahue, Leonard, and Williams are also wonderful and one of the smartest choices ever made was casting these relatively unknown faces in this film. Myrick and Sánchez had the cast film themselves a majority of the time and these young performers going out in the forest ad-libbing a lot of their interactions made for a genuine and believable experience. Creating this narrative proves to be most important because the belief that audiences held that the story was real almost entirely hinges on the humanistic qualities and chemistry that the cast shared. All three of them do an exceptional job of making this story seem effortlessly natural and their immaculate acting makes this story appear both real and downright horrifying. Audiences actually believed this constructed reality so much so to the point that the parents of Donahue, Leonard, and Williams would actually receive phone calls and letters in the mail offering condolences for their losses.

The Blair Witch Project is one of the most important horror films of the past few decades and one that is mostly responsible for kickstarting the everlasting craze of the found-footage subgenre. Daniel Myrick and Eduardo Sánchez’s film is a testament to the power of restraint and proves itself to be one of the best examples of funneling your resources and creativity in order to make one of the most influential movies of all time.