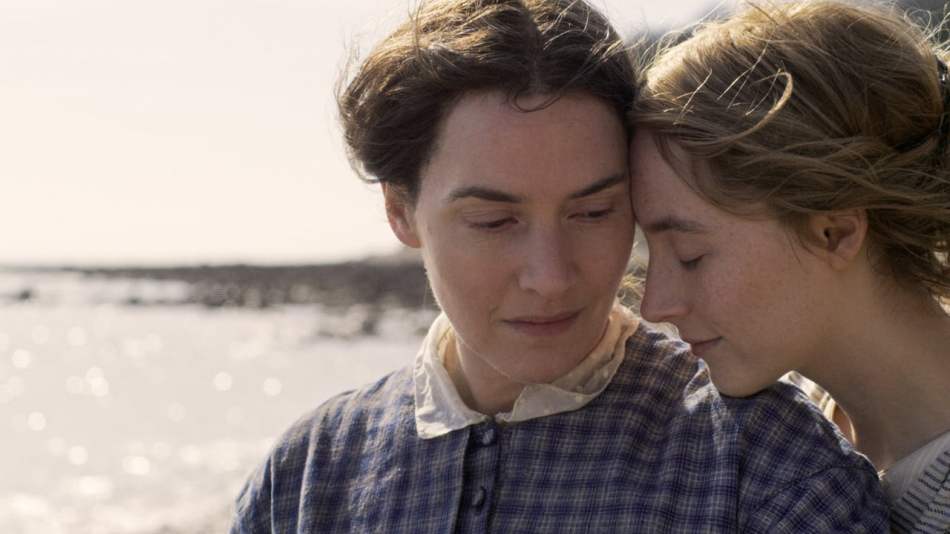 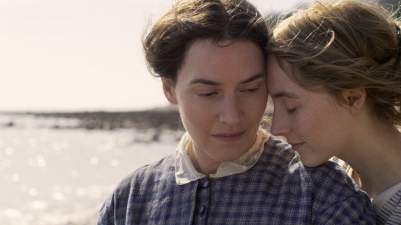 Studios might have been pushing back the majority of their tentpole releases until next year, but that does not mean there aren’t films coming to cinemas over the next couple of months that audiences are highly anticipating. Awards season is just around the corner and one film hopeful of catching positive attention this month is Ammonite. It loosely focuses on the life of palaeontologist Mary Anning (Kate Winslet) and her relationship with Charlotte Murchison (Saoirse Ronan). After the success of Portrait of a Lady on Fire, this is another sapphic period drama looking to capture the attention of the industry; with the inclusion of Academy favourites Winslet and Ronan, it is a film likely to be in the conversation for nominations. Writer-director Francis Lee‘s sophomore project has recently screened at the Toronto and London film festivals and American audiences will be able to see Ammonite later this month. 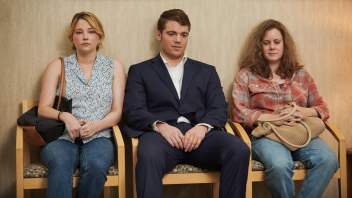 Another award hopeful this month- but coming to video on demand- is Hillbilly Elegy. Based on the book by J.D. Vance, it focuses on three generations of an Appalachian family in a modern exploration of the American Dream. Again, the cast includes two actresses familiar to the Academy in Amy Adams and Glenn Close. Both have had multiple nominations and are looking to claim their elusive Oscar statuettes. At the helm of the film is Academy Award-winning director Ron Howard, so it is another film looking for multiple nominations. The trailer looks like it showcases some of Adams and Close’s best work, and Hillbilly Elegy is one to keep an eye on. Hillbilly Egley will be available on Netflix November 24. 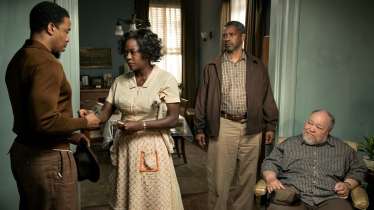 A previous Academy Award-nominated film is also available to stream in November. Fences (dir. Denzel Washington) gained four nominations back in 2017 including Best Picture. Adapted from the Pulitzer Prize-winning play by August Wilson, Fences focuses on a working-class African-American family in the 1950s. It stars Denzel Washington and Viola Davis who performed in the Broadway revival in 2010 along with many other members of the cast. Both Washington and Davis received Oscar nominations for their performances in the film, with Davis victorious in the Best Supporting Actress category, and both are worth their recognition. Washington also directed Fences, his third time behind the camera, and everyone’s collective efforts make Fences a great film to watch. Fences is available to stream on Amazon Prime on November 24. 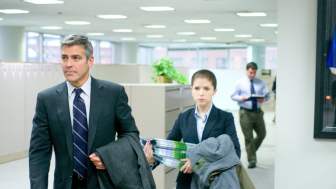 Another multi Oscar-nominated film available on Amazon Prime this month is Up in the Air. The film follows Ryan Bingham (George Clooney) who enjoys flying around the country living out of a suitcase for his job of firing people. However, he finds his lifestyle threatened by Natalie Keener (Anna Kendrick), a young and ambitious colleague. Again, the cast features multiple performers nominated for an Academy Award, with both Kendrick and Vera Farmiga receiving nominations in the Best Supporting Actress category and Clooney in the Best Leading Actor category. Up in the Air also received a nomination for Best Picture in 2010, so it promises to be another film worth watching this month. Up in the Air will be available to stream on November 1. 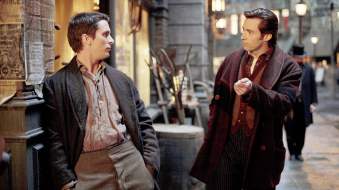 The Prestige is also available to stream on November 1 on Hulu. The film follows two magicians who after an accident engage in a bitter battle to create the ultimate illusion. It features an all-star cast including Hugh Jackman, Christian Bale, Michael Caine, Scarlett Johannson, Andy Serkis, and the late David Bowie. The film’s director is the highly revered Christopher Nolan, and this is one of his best-loved films by audiences. It’s likely if you’re a fan of Nolan’s work you have seen The Prestige and adore it, but if you haven’t seen the film it’s worth checking out for numerous reasons including performances, plot, and mise-en-scene. It also received Academy Award nominations for its cinematography and art direction, so completes a whole host of films linked with awards and worth watching this month on-demand and in cinemas.

0 comments on “Most Anticipated of November 2020”