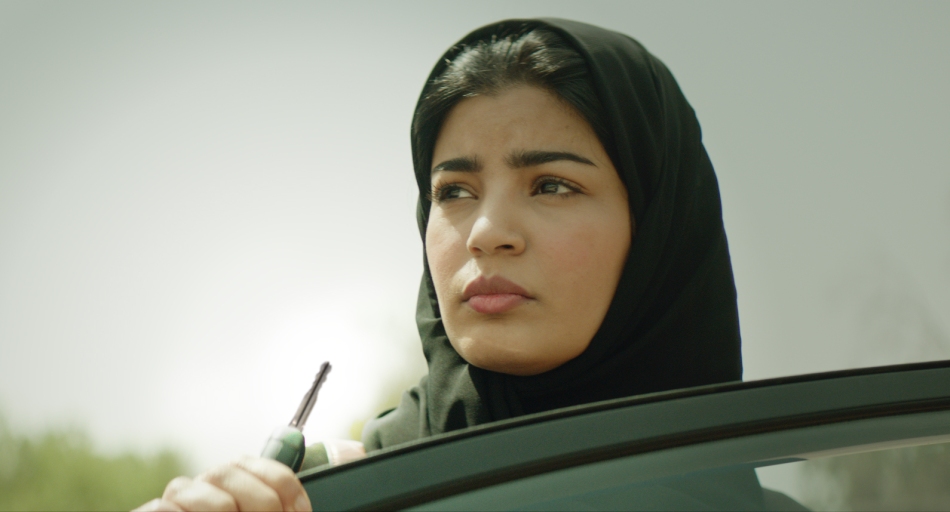 With her latest film The Perfect Candidate, Haifaa Al-Mansour returns to her country and heritage that propelled her to international acclaim. Wadjda, Al-Mansour’s debut feature film, was the first-ever film to be shot entirely in Saudi Arabia and feature a predominantly female cast and crew. After Wadjda’s release, Al-Mansour turned to more Western spheres, directing Mary Shelley, Nappily Ever After and a variety of television episodes in shows such as The Society and The Wilds. These projects were a dramatic departure from Wadjda’s subtle yet unique narrative and aesthetics, and personally speaking, I struggled to find the same threads that made Wadjda such a brilliant and illuminating work in Al-Mansour’s following projects – I had begun to wonder whether Wadjda was merely the outlier of Al-Mansour’s filmography. 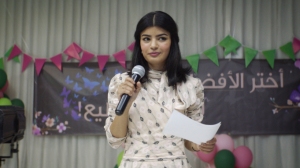 I was, delightfully, entirely wrong, as Al-Mansour returns to form with the powerhouse that is The Perfect Candidate. Maryam (Mila Al Zahrani) is a young doctor who works in a hospital on the outskirts of a Saudi city, with a dangerously unpaved road that often prevents patients from easily accessing the hospital. Upset with both the lack of funding and the rampant misogyny in her workplace, Maryam decides to run for a seat in the local parliament to effect real change. She is, according to most people, “the perfect candidate”.

Of course, as with Wadjda, The Perfect Candidate is much more than meets the eye. The initial feel-good premise is a kind of Trojan horse for a much deeper look at the deeply rooted systemic misogyny that is at the heart of contemporary Saudi Arabian working life for women. Maryam’s struggle on the campaign trail is indicative of the wider issues women face. For example, the male patients who refuse to be treated by her simply because she is female – their bigotry nearly costing them their lives – or her sisters Sara (Nora Al Awadh) and Selma (Dae Al Hilali) who face social backlash over Maryam’s decision to run for office. However, refreshingly, Al-Mansour does not renounce or reject these viewpoints; no woman is “othered” or shown to be the enemy in the eyes of Al-Mansour. Instead, every woman is shown not only to be influenced by strict Islamic law, but also to have value regardless of her feministic actions, which is truly refreshing to see considering that Middle Eastern films often cater to a specifically Western understanding of feminism and what women should think and do to be the best feminist they can be. As Al-Mansour shows us, sometimes just having the courage to be a woman in a male dominated society is feminist enough.

It’s difficult to talk about The Perfect Candidate without also talking about Wadjda because, for the most part, they work together as a sort of duology. Al-Mansour’s rhetoric has matured since Wadjda, and perhaps it has had to: Wadjda was made pre-MeToo, pre-fourth wave feminism; our global and collective experiences of what it is to be a woman has shifted massively from prescribed gender roles to structural and deep-rooted sexism. Where Wadjda feels like a celebration of feminine resilience in the face of the odds, The Perfect Candidate feels like an indictment of it.

Though it’s certainly not the feel-good comedy that Al-Mansour introduced herself with, The Perfect Candidate is no less a fantastic, though harrowing, installment in Al-Mansour’s filmography.

0 comments on “The Perfect Candidate ⭑⭑⭑”