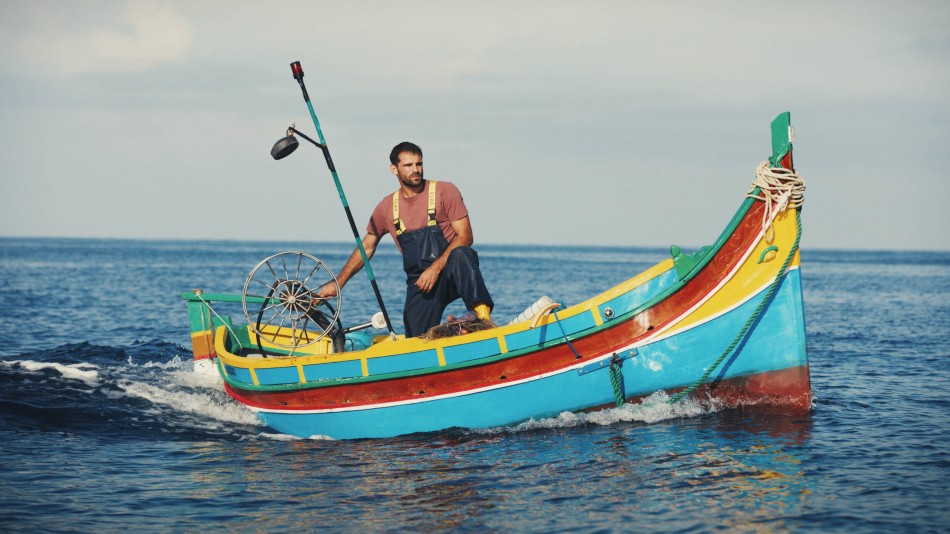 The first film that I saw at the 2021 Nashville Film Festival was a small, intimate drama called Ludi. The titular character is a hardworking nurse in Miami’s little Haiti neighborhood who struggles to support herself along with her extended family back in Haiti. She takes every extra shift allowed at her job and eventually takes a freelance assignment, where her built up frustration and exhaustion boils over in an incredibly raw, emotional, and intense scene. The fantastic performance by the lead actress, Shein Mompremier, and the vivid and slightly lyrical direction of Edson Jean breathe life into the film and build an exceptional emotional core rife with political and cultural undertones. The film is not only a portrait of a woman and her struggles but also a portrait of her community and the United States as a whole. There was a quote towards the end of the film that said “Whatever Uncle Sam gives you, it’s not yours, he only lets you borrow it.” Ludi is representative of the struggle that millions of Americans grapple with on a daily basis and Edson Jean exhibits this beautifully without pandering or exploiting. The film does drag slightly during the middle but the pure emotional heft and the message of the film compensate for any perceived dull parts. If someone wants to understand the climate of the current working class, especially as we (hopefully) reach the tail end of the pandemic, Ludi is a mandatory film.

Pebbles was an incredibly interesting film – it had a lot to say and it had some really beautiful and striking images, but it felt muddled and messy at many times throughout its brief runtime. It’s the story of an abusive and alcoholic father whose wife has left him to go back to her family. He then removes his son from school and drags him along on his vanity trip to retrieve her and bring her back to the family. Pebbles acts simultaneously as an indictment of toxic masculinity and an examination of poverty and rural villages in India. It also explores the relationship between a father and his son as well as gendered roles in Indian society. My only issue with the film is that it has long, tedious stretches filled with sparse yet beautiful images but little of anything else. It ponders on the characters and the landscape for slightly too long. Newcomer director P.S. Vinothraj is great at filming the action and arguments between characters as well as making the environment and landscape active characters in the story. They’re also great at making the audience think and feel the images in the story, the film just remains in those moments slightly too long and it can detract from the experience of the film as a whole.

Luzzu is a gritty and melancholy exploration of modernity and the changing of society on the island of Malta. Jesmark is a small-scale fisherman who still uses his father’s traditional luzzu boat but is having a hard time to make ends meet as his catch yield continues to decrease. He has a wife and young son to support as well as his antiquated boat constantly needing repairs. He’s facing the struggle to succeed in a dying industry. To make ends meet, Jesmark begins working in the black market fishing industry. He has to figuratively and literally sever ties to his former friends and colleagues, and admit his life long passion simply isn’t profitable and sustainable long term. The moment that Jesmark fully gives up his life as a small-scale luzzu fisherman is one of the most heartbreaking scenes of the year as the pain and sorrow on his face is palpable as it bleeds off the screen and into the hearts of the audience. The film is also excellent in its more tender emotional scenes, especially the ones between Jesmark and his son. The love for his son that glistens in his eyes is as easily visible as the pain of him abandoning his beloved lifestyle. Alex Camilleri‘s excellent use of close-ups accentuates the emotional content of the characters and allows us a glimpse into their lives but also the changing world of Malta and its fishing industry.