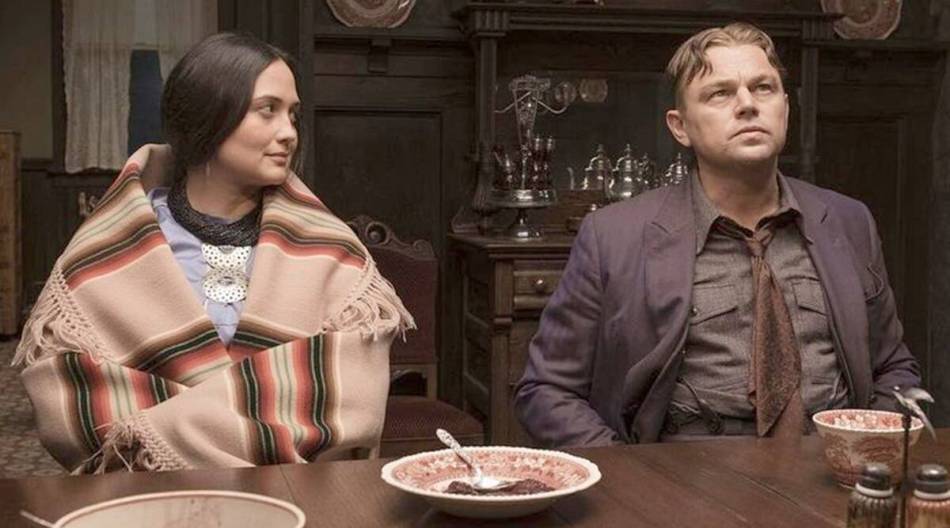 As we hopefully exit the pandemic, we have emerged in a new age for cinema. Accessibility has changed drastically, there is an ongoing labor movement for better working conditions and hours, and yet, cinema still feels alive and well. It might not be thriving under the present conditions but theaters still exist, beloved auteurs are still making masterful works of art, and burgeoning new voices continue to crop up all over the world. Cinema will probably be primarily consumed through streaming services and I believe the current labor strife will slow down some productions, though I still believe that we will be entering a fruitful era for cinema.

Films will most likely continue being released on streaming services and the platforms will be the primary form of consumption for most people. Most films during the pandemic were either released exclusively on a streaming service or were available to stream very soon after its theatrical run. I don’t expect that trend to change anytime soon. However, the theater experience isn’t disappearing. The success of the most recent Marvel films as well as Top Gun: Maverick show that people are willing to travel to the theater, however if only for currently existing IP. That brings up the issue of pre-existing IP possibly controlling every screen and not leaving any room for smaller, more original works. Most of those smaller films will probably be pushed to streaming services. While the chances to see them in theaters would be small, the number of excellent films and the means to see them will be unparalleled. With dedicated streaming services of MUBI and the Criterion Channel, as well as the distributors NEON and A24, the smaller, more daring and challenging films are becoming increasingly accessible and keeping the spirit of cinema alive. However, film festivals are dedicated to showing these films in theaters as well as discovering the next generation of filmmakers. While the multiplexes are being taken up by pre-existing IP, there are dedicated streaming services, distributors, and festivals allowing for smaller, more personal films to be seen and enjoyed by a community who truly loves and is passionate about cinema.

However, the prospect of new, exciting voices in film as well as established names not getting the funding needed to make their films scares me. Netflix’s recent comments on no longer funding “expensive vanity projects” such as Scorsese‘s The Irishman have me worried about what other studios and streaming services will do when other established directors, let alone first and second time directors, need funding for their projects. Studios are risk averse and that is why the multiplexes are filled with superhero films and other forms of pre-existing IP, because they are safe and are likely to recoup their budgets, while you can’t make the same claim about a small or medium budget film. They aren’t willing to take a chance on a film that could potentially lose them money, despite the fact that it could be successful and rake in box office numbers that could double or triple the budget. While exciting films continue to be made, the threat that the directors might not get enough funding to make the film they envision is a very real one, especially in America. There are still streaming services willing to bankroll a massive budget, such as Apple TV+ for Scorsese’s Killers of the Flower Moon, yet if it flops and doesn’t bring in the subscriber numbers that they want, opportunities for other filmmakers to procure substantial budgets for their films will dry up and most big-budgeted films will be in the form of sequels and reboots.

Cinema is going through a change; it was already trending toward most films premiering on streaming services or at least appearing on them not long after their theatrical run, but the pandemic hastened the process. Most studios and production companies have also become increasingly risk-averse, only funding the most assured money makers, leaving most directors to settle for less and have their films appear on a streaming service along with the algorithmically-generated “content” where it might never find a proper audience to appreciate it. Due to this and the lack of theatrical showings for small, personal, arthouse films outside of film festivals, it’s easy to make the case that the art of cinema is dying. However, I don’t believe that. The artform isn’t dying – if you glance at the program for a film festival, you’re bound to find many wonderful, deeply moving works of art. You can also find them on streaming services, even if it means slogging through generic content. Cinema post-pandemic is evolving but I hope it can retain some remnants of what made it so special to begin with, being able to step into another world or another person’s shoes and to have that communal experience of being moved by a great work of art. Roger Ebert stated “The movies are like a machine that generates empathy.” As the pandemic comes to a close and cinema enters a new era, I hope it can still generate that empathy so that we can connect with and learn about ourselves and the world around us.