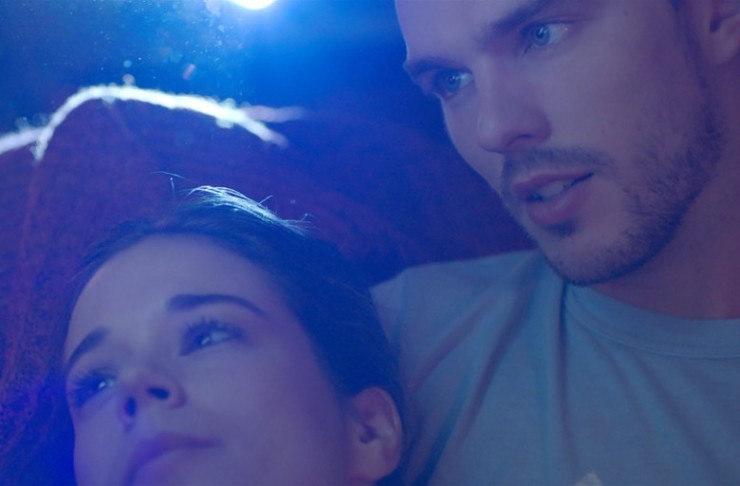 In movies, love is often explored in a manner that is much more dated than how it exists in today’s world. In an effort to appeal to the most viewers as possible, same-sex relationships, transgender love stories, or stories that involve sexuality outside of a committed relationship or marriage aren’t depicted as often in film, even in recent years. 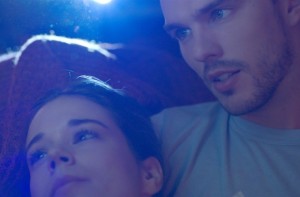 While we’ve seen a number of stellar LGBT films in the past decade, Drake Doremus has directed a number of unconventional love stories, some of which address sexuality in a novel manner. He is one of but a few directors who have dedicated their life’s work to exploring themes of love, empathy, and belonging within film.

Doremus’ films Equals and Zoe depict a bleak future where people’s capacity to love is challenged, either by a dystopian or an increasingly self-isolated society, respectively. Zoe remarks upon the seemingly growing difficulty by which young adults fall in love today. Newness on the other hand tells the story of two people who, despite their doubts, fall quickly in love after meeting on a dating app.

At the bar where they first meet, the two discuss how difficult it is to form a meaningful connection with someone of the opposite sex. Martin (Nicholas Hoult) confesses that at times he feels like a “dildo attached to a warm body”, and while the analogy is crude, it’s an honest sentiment experienced by many a person who have felt objectified while using dating apps. Whether it is forming a friendship, a friendship with benefits, or a relationship, Martin longs to be acknowledged as something other than a purely sexualized being. Gabi (Laia Costa) expresses similar apathy with her previous dating experiences.

When the pair meet, they’re exhausted of meaningless connections formed with others and their frankness is a refreshing point of connection for the pair. Nonetheless, sex is a strong focus of Newness and the film emphasizes that sex doesn’t have to be a means of objectification or ‘cheapening’ of a strong connection between people.

Watching Newness reminded me of how I felt when watching Gaspar Noé’s Love. Both films are self-indulgent, but knowingly so, and it’s hard not to be tempted by the atmospheric tone and color schemes that come off strong.

There are not many stories that depict love in the way that many, if not a majority, of people experience it today. Religious perspective aside, it’s more challenging to depict relationships in a non-traditional manner and to empathize with today’s youth, but Doremus accepts these challenges in each of his films and all of his work is well-worth its time, even his lesser films.