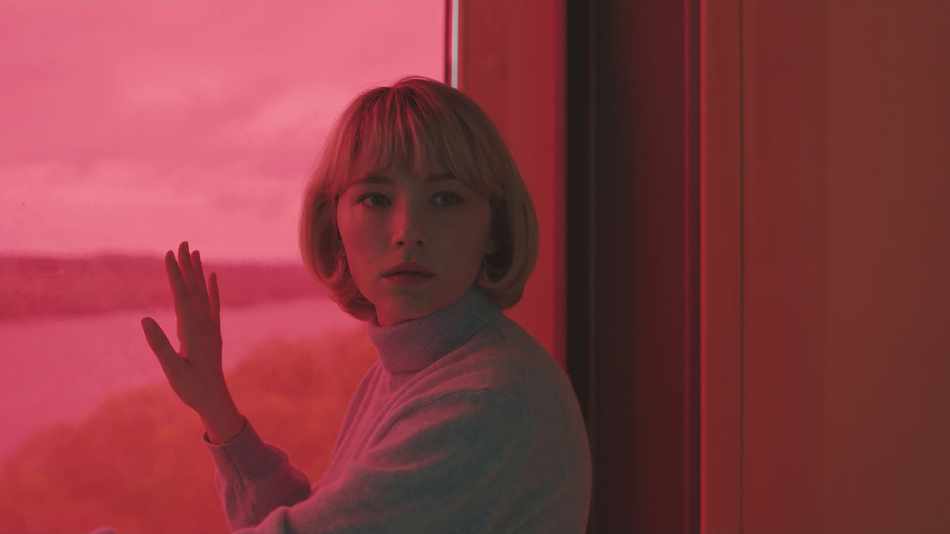 HBO Max is already making a name for itself with its partnership with TCM. Many Hollywood classics are streaming right now, and soon Swing Time (dir. George Stevens) will be joining the library. Some of Fred Astaire and Ginger Rogers‘ most iconic numbers are featured here including ‘Pick Yourself Up’ and ‘The Way You Look Tonight’. It unfortunately also features a number in which Astaire dons blackface in order to pay homage to Bill “Bojangles” Robinson. At that time, Astaire probably thought he was paying a fitting homage to the influential entertainer and, choreographically, the number does hold up as he dances with three of his shadows. Despite the offending number, Swing Time is still an unmissable part of the Astaire and Rogers oeuvre because it features their most iconic moments. Swing Time is coming to HBO Max on August 1. 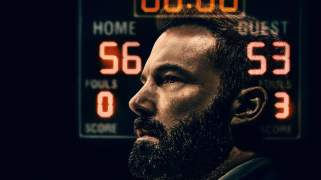 The plot of The Way Back (dir. Gavin O’Connor) sounds quite familiar and even trite. Ben Affleck plays a construction worker separated from his wife. Despite struggling with alcoholism, he is asked to coach the basketball team of his alma mater, where he used to be the star player. The Way Back distinguishes itself with Affleck’s career-best performance. Often Affleck can seem like he is mugging to the camera, but in this movie, he taps into a naturalism that audiences have rarely seen in any of his movies. The movie is also realistic about the tenuous nature of sobriety for alcoholics and how easy it is to fall back into destructive behavior. In the end, The Way Back does cleave to the expected tropes of this story, but with an intelligence and evenhandedness that is lacking in the more generic examples of this genre. The Way Back is coming to HBO Max on August 29.

Coming to Netflix in August are two modern classics. The first, Eternal Sunshine of the Spotless Mind, seems to be an early precursor of the “manic pixie dream girl” trope. Yet the Charlie Kaufman-penned story is much more complex and intelligent than movies with this trope tend to be. In fact, Eternal Sunshine is about digging into the very nature of relationships and how transactional most of them tend to be, which is why characters like Joel (Jim Carrey) and Clementine (Kate Winslet) cannot accept it when they do not conform to each others’ ideas of a perfect partner. Michel Gondry‘s direction perfectly fits the layered, complicated story that Kaufman weaves. It plays alternately like a heist movie and a horror movie, which means that even when it gets really surreal, the action is still easy to follow and the overall product is enthralling. Eternal Sunshine of the Spotless Mind is coming to Netflix on August 1. 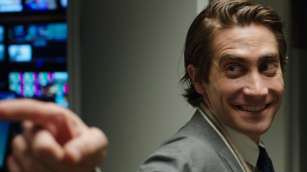 Imagine Sweet Smell of Success set in the video age and Jake Gyllenhaal plays both Tony Curtis’ and Burt Lancaster’s characters. A scathing satire about media sensationalism and the people who perpetuate the system, Nightcrawler is really an actor’s piece despite the award-winning screenplay by director Dan Gilroy. It is definitely Gyllenhaal’s greatest performance as his youthful face belies a cold, calculating opportunist ready to brush right past any sense of morality so as to advance his career in journalism. Nightcrawler is slightly dated since everyone could be Gyllenhaal’s character with just their smartphone, but the influence of heartless capitalism on individuals is still just as rampant today. It just so happened that Nightcrawler’s target was actually the natural desire to see the worst in people. Nightcrawler is coming to Netflix on August 10. 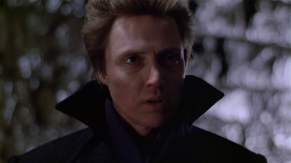 And finally, on Amazon Prime, The Dead Zone, one of David Cronenberg‘s most accessible films, will be streaming. Based on a Stephen King novel, The Dead Zone focuses on John Smith (Christopher Walken) who, after waking up from a coma caused by a car accident, discovers he has psychic powers. He can get oblique glimpses into the past and future of anyone he touches. The Dead Zone is told in several episodes, but the most famous one has to be when Smith tries to avert the election of an extreme third party candidate played by Martin Sheen whose eventual election as president would lead to nuclear holocaust. The Dead Zone doesn’t feature much of the body horror that Cronenberg was famous for in the early part of his career, but he still creates an effectively creepy film that manages to convey Smith’s altered consciousness in a visually stunning way.