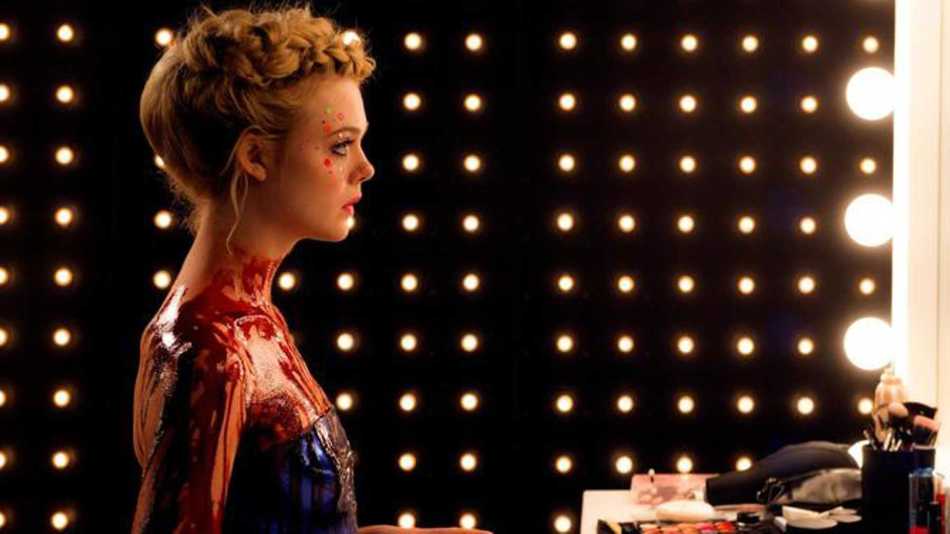 Nicolas Winding Refn’s dark twisted tale of vapid, jealous bloodlust within the fashion industry offers a much deeper glare into the void than many other films of its genre. Whilst borrowing much from exploitation, new Hollywood horror, Giallo, and slasher films, The Neon Demon succinctly reflects the industry its plot follows: an empty and superficial world. Through striking visuals and a strong turn by Elle Fanning, the film offers a resentful examination of fashion in LA. There are fables located deep-within such as the pursuit of eternal youth. A liberal referencing to influential tropes and folklore is steeped throughout this neon-tinged nightmare- with Refn, as always divisive and provocative but willing to acknowledge his influences. 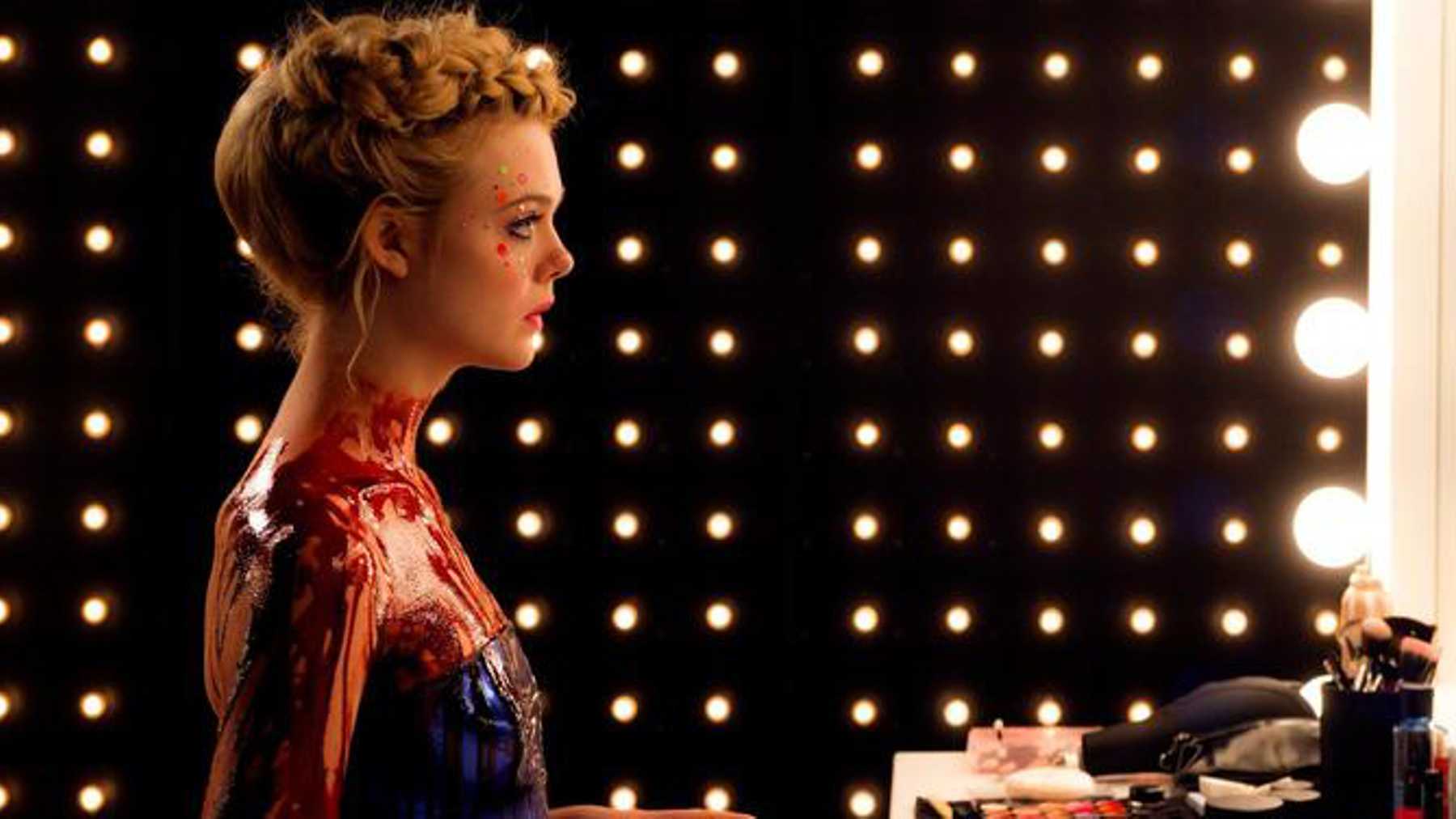 The Neon Demon is littered with visual references to Kubrick, Lynch, Cronenberg, and Argento, and also features a reference to Bergman’s Persona in an attempt to make Jesse (Elle Fanning) complicit in her narcissism. Refn’s visual homages are noted but they are also a fundamental element of his over-stylized glorification of sexuality and violence: where Lynch and co. may take an idea, Refn likes to push the boundaries further. Argento’s Suspiria is heavily present, Refn artfully borrowing some sequences from the Giallo masterpiece. Shades of Sunset Boulevard, in particular, can be seen with a creepy old mansion and swimming pool, Billy Wilder’s tale of self-indulgence and fame perhaps the best portrait of LA identity immolation.

A plot that centers around a primarily female perspective is a first for Refn; enlisting the help of Mary Laws and Polly Stenham as co-writers pays dividends in the projection of the female experience in such an industry. The striking cinematography by Natasha Braier and Refn’s acknowledgment of his wife Liv Corfixen’s influence also demonstrates a willingness to engage with broader perspectives after his prior two Gosling-led neo-noirs. With the above acknowledged, the film is not about womanhood or traditional/contemporary issues women face, more so a subtle personal tale of existentialism. Still, there are certainly traces of the empty objectification women may face within the fashion industry. The Neon Demon is a story told with acknowledgment of a model’s insecurities, fears, and anxieties that seem to align with the director’s own anxieties at times.

Opening through a powerful and disturbing shot of a young model with her throat slit deeply, adorned in make-up and glitter- a scene of fetishized death- slowly the camera pulls away to reveal this is a staged photo shoot. The young model, Jesse (Fanning), initially an outsider arrives in LA left to navigate this sinful cesspit of emptiness and superficial morality. Though Jesse arrives unaware of what is to come, she is open to this idea that her beauty is all she has, her only talent is her image and she is here to sell it to survive. She represents a natural expression of beauty that modeling agencies fawn at, untouched by cosmetic surgery and unscathed by any early life trials.

A plot is present but is akin to Refn’s prior film Only God Forgives in its loose need for a strict structure. The Neon Demon is almost a skeleton film, like an advertisement. A make-up artist, Ruby (Jena Malone), introduces Jesse to two model friends currently working their way up the industry ladder. Sarah (Abbey Lee) and Gigi (Bella Heathcote) are taken aback by the natural beauty of Jesse and their jealousy eventually spills into bloodlust. The notion of cannibalism as a form of absorbing the essence of Jesse to possess her natural beauty for themselves is reflective of an industry and a society’s obsession with the superficial and materialism. The all-conquering self-indulgence prevails. With an on-the-nose shot of the two models showering off Jesse’s blood, Refn offers the fantasy and the reality, in brutal kitsch glory.

Where The Neon Demon truly succeeds as horror is somewhat achieved by the perpetual sense of guilt the audience is left with, having watched a visually stimulating experience that is cold, shallow, and empty. The guilt lies within the notion that we have enjoyed this emptiness, this light show of blood and dread: what does that say about us? The emptiness may reflect elements of the fashion industry but it intends to question the emptiness inside its audiences through introspection. The film asks more of its viewers as it continually critiques itself, gradually deconstructing until it is as naked as its plot in gruesome self-awareness. The film shifts between video art and a collection of fashion advertisements in essence but is much more than empty provocation and cheap titillations. In focusing on how the camera views Jesse, the film asks us how we view Jesse and where we, the audience, fit in this culture of materialism and narcissism.

0 comments on “A Fable of Emptiness? The Neon Demon”