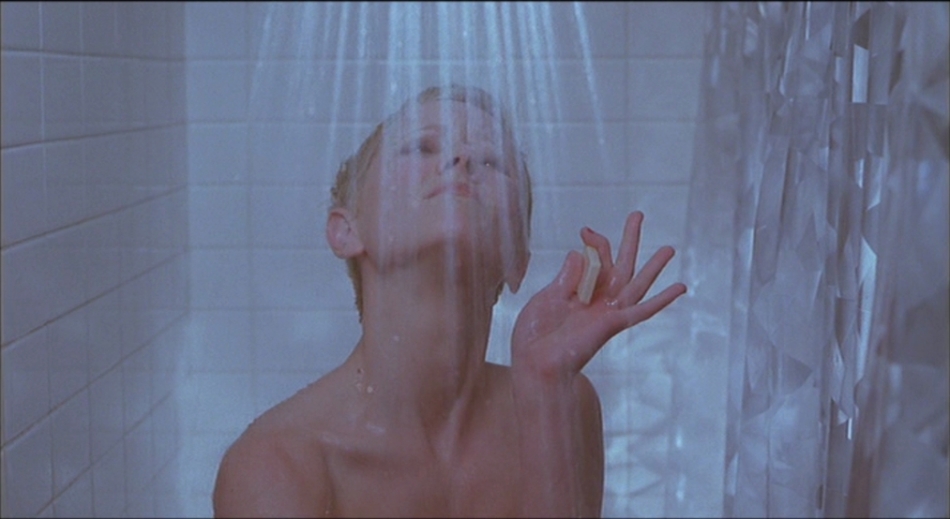 The movie industry today tends to reward anything with any sort of name recognition and has prompted an endless supply of sequels and remakes, capitalizing on whichever brands the moviegoing public may remember. Most of them are missteps that fail to capture the right formula that made the original a success. So when that rare remake or sequel turns out to be something better than the original and not just a cash grab, it seems to stand heads above all the others. It may seem a bit odd that I would place Gus Van Sant‘s 1998 Psycho near the top of my list of great remakes, especially since I find the original Psycho to be among the weakest of Hitchcock’s movies and one of the classics that I could never really get into (not to mention the remake is nearly shot-for-shot), but I find it to be one of the most fascinating film experiments I’ve ever encountered.

Where so many other filmmakers would have tried to put their own spin on a classic film (apparently not realizing that often the reason the original worked so well was the directorial style) Van Sant makes no attempt to make Gus Van Sant’s Psycho, apart from the fact that his name is attached and it is the sort of experimental filmmaking that falls in line with his career. Instead, it’s simply Psycho, as Alfred Hitchcock did make it, but with the filming technology that came into being in the 38 years in between, as well as a few on-screen changes to account for the new modern time period.

It was generally panned upon its release for being the same and not improving on the original but then, if they are the same film, how could one be so much worse than the other? The answer would be that it isn’t so much what we see in the frame, but what happens between them, that gives a film its power. A film can try to evoke another, but it can never truly be the same, no matter how much attention is put into making it as close as possible, as was later proved again when Michael Haneke remade his own film Funny Games. In Psycho, Vince Vaughn may try to act like Anthony Perkins, but he could never capture the same energy that made the first Norman Bates so compelling, and Van Sant does the same as he mimics Hitchcock. However, that inability to be the same is truly the remake’s strength. If the film was made to prove that an imitation cannot capture the magic of the original, the reception to it has proved that it certainly did that. I think the goal was the opposite though. I think the value of Van Sant’s Psycho lies in some of the same ideas that made me love Certified Copy and the reasons that so many of us hang reproductions of actual paintings on our walls: there is a value in a copy in that it leads us to the original.

In watching Van Sant’s Psycho, the strengths of the original were specific to the very moment of their filming and can never be replicated –  shown this way, however, allows them to be viewed in a way they never could’ve been before. Van Sant’s Psycho never aimed to be a classic in its own right. It couldn’t be with so much borrowed from others. It is instead a tool that highlights all the weaknesses of Psycho and shows that the reason it did work was Hitchcock’s directorial skill. In a way, it is a better illustration of Hitchcock’s power than any of Hitchcock’s films were. Remove him from any one of his films and they easily could have been critically panned and forgotten, but with him they became loved by all. As this impressive demonstration of what Hitchcock did and the daring lengths Van Sant would go to in his own filmmaking career, I find the remake to be far more interesting than the original Psycho. Years later, Steven Soderbergh would attempt another experiment with the films and combine them into one film called Psychos, and make the differences even clearer, but this continued experimentation wouldn’t have been possible without Van Sant. Still, it seems the lessons the film taught haven’t been learned, as Disney continues to sink hundreds of millions of dollars every year into nearly shot-for-shot remakes of their own films using modern CGI technology to make them photorealistic. In contrast to Van Sant’s Psycho, all of these remakes exist in the name of profit rather than art, and their creators have clearly forgotten that they can never find the magic of their originals through such methods.