Director Francisco Márquez‘s films often have a focus on socioeconomic divides in Argentina. His directorial debut, Después de Sarmiento, is a documentary that focuses on a high school in the most expensive neighbourhood in Buenos Aires, attended by both students from the slums and the middle class. His sophomore film, The Long Night of Francisco Sanctis, also included aspects of social standing. His latest film, A Common Crime, is a continuation of these socioeconomic themes. 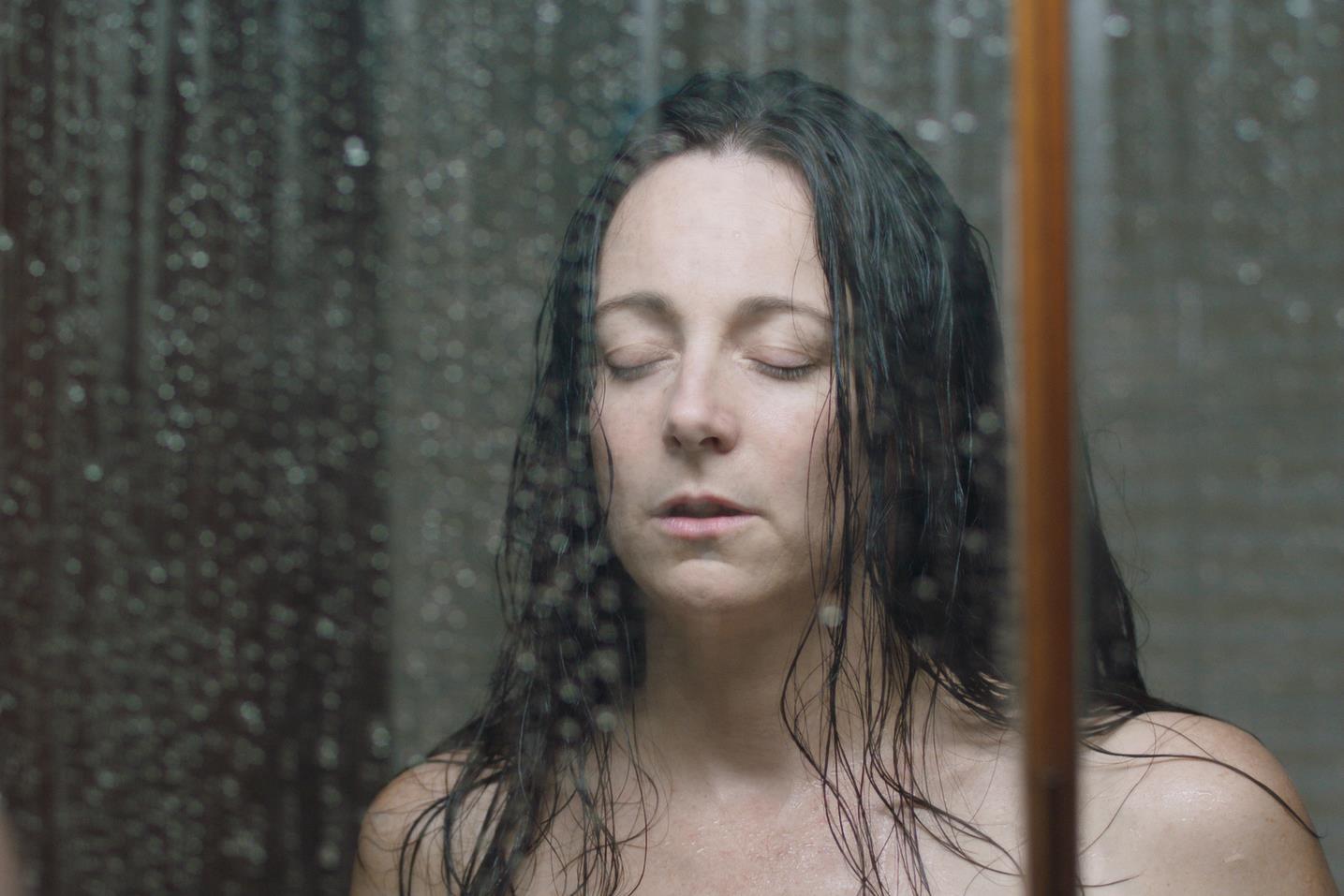 Cecilia (Elisa Carricajo) is a single mother working as a sociology teacher. Because of her position, she finds it difficult to manage her home, so employs a housekeeper named Nebe (Mecha Martinez). Nebe’s son, Kevin (Eliot Otazo) seems to be a harmless person but one night unexpectedly turns up at Cecilia’s door with bruises on his face. Frightened by his presence, Cecilia chooses not to let him in, and the following day decides not to say anything to Nebe when she turns up for work. However, when Cecilia returns home, the place is still untidy with the process of cleaning left unfinished, and Nebe is not there. Cecilia later discovers that Kevin has been missing on the news and that people are searching the local river for him. Kevin’s death then becomes apparent, and Cecilia’s initial guilt deepens.

The discovery of Kevin’s body is one of the most compelling scenes in A Common Crime. The audience watches Cecilia’s culpability grow, and as she weeps the crowd around her calls for justice, blaming the police for Kevin’s death. It displays the film’s undertone of the class division within Argentina, as Kevin’s murder didn’t occur because he was harassing the authorities but because he was poor. Márquez’s point seems to be that the middle class should not ignore the deaths of people in a lower social standing, but this is not clearly defined.

Another feature that stands out is Carricajo’s pensive performance. She is intriguing to watch, and the enclosed aspect ratio compels the audience to focus in on her more. However, aside from these fleeting moments, the majority of A Common Crime is unengaging. Despite Carricajo’s performance, there’s a lot of watching Cecilia going about her day-to-day life without any observation on her thoughts and feelings. The immoderation of these scenes makes the film overlong, and grounds for making it a feature film rather than a lengthened short film.

For a film that is an hour and a half, it does drag on. There may be ample time for the audience to contemplate what Cecilia does, but it only results in them thinking in impatience about where the film is going, and it becomes tiresome. The climax also offers no resolutions and even fails to allow the audience to question what they would do in a similar situation. Overall, Márquez’s socioeconomic themes in A Common Crime are merely an implication and should have been more evident to convey his message. What surrounds these themes does not make them stand out but instead results in an uninteresting film.