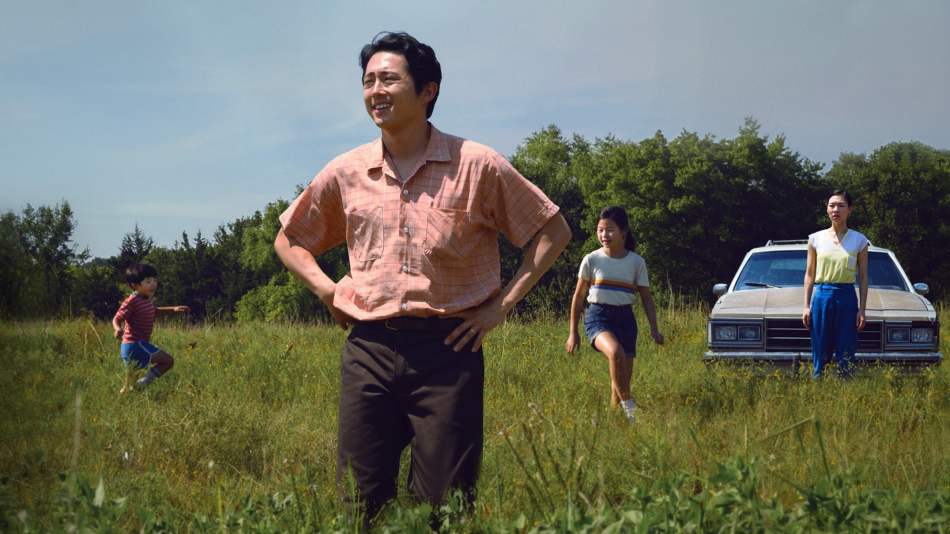 This year’s Academy Awards is perhaps the most unusual thus far. There’s no telling how the award winners this year will be received in the years to come in comparison to previous winners, and the nominations this year favor parity rather than one film far and away receiving more nominations. Similar to the past few years, however, there will be no host for the ceremony and with more races than ever being close, this year’s Academy Awards may very well offer more for cinephiles in terms of entertainment than 2020 itself.

For each of the award categories, we provide a brief description of the nominees and our prediction. As in previous years, we also choose our own nominees and recognize films that have made an impression on ourselves during the past year in these designated categories.

We hope our guide will shine light on the nominated qualities recognized in these films or even assist in making your own predictions for the 93rd Academy Awards, celebrated April 25th.

0 comments on “Predictions for the 93rd Academy Awards”