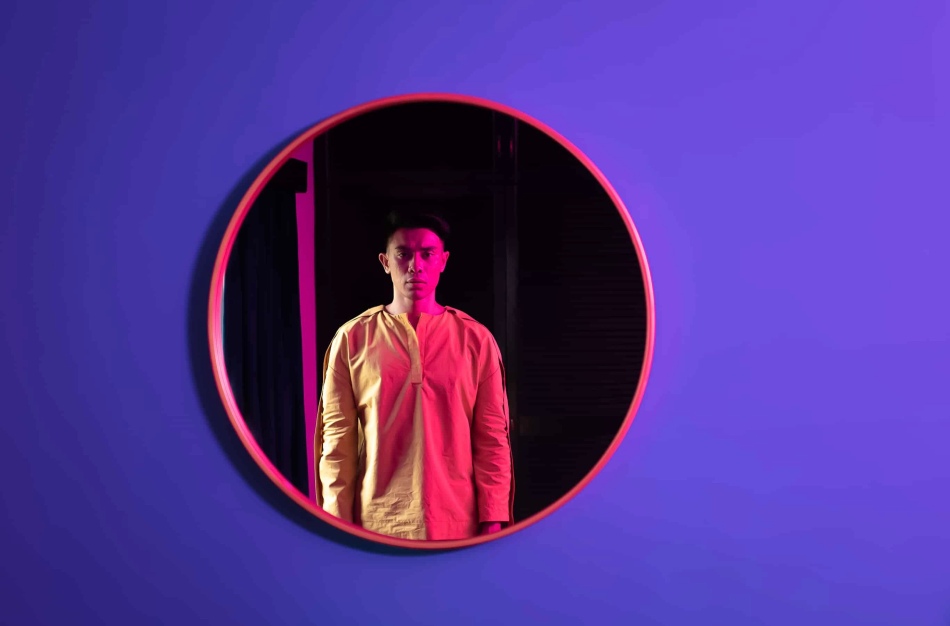 Another interesting selection from the Fantasia Film Festival is the Singaporean film Tiong Bahru Social Club, which revolves around Ah Bee (Thomas Pang), who starts working at – as you might guess – the Tiong Bahru Social Club after he turns thirty. Ah Bee is the kind of person who enjoys making others happy so the social club, which has the slogan of being the happiest neighborhood of Singapore, is therefore the right place for him. Although, the Tiong Bahru Social Club is even more special than that, as it has a unique algorithm through the happiness rings that everyone wears to ensure the happiness of every single person in the place. After setting the fundamentals, the events start unfolding as soon as Ah Bee is assigned his first senior client whom he has to keep happy. Luck it is, his senior client is a really unhappy old woman.

The film has quite an original premise, and Antti Toivonen and Bee Thiam Tan have worked to create an intriguing world. Bee Thiam Tan’s directing supports the tone the script sets, in which the storytelling is easy to follow and that easy-going style also applies to the portrayal of the world. The color palette is vibrant and diverse, which fits the story perfectly while reminding a little bit of Wes Anderson’s recent works. The costumes are likewise very creative and complements the rest of the scenery so well that the audience would feel like they are in a different world.

This comedy and science fiction combination works perfectly, especially since the comedic aspects of the film originate from a hint of absurdity that it harmoniously creates which is bound to make the audience smile at the very least. If not, one should still appreciate the unique approach taken towards comedy.

The mise en scene, as mentioned already, is also amazing not only because of the color palette and costumes, but also because of the props used. Ironically, everything seems out of place while everything is perfectly in its place, and that plays out to great effect.

Some of the connected-to-the-story-but-independent segments further increase the value of the production, as the film has an extremely unique animated section where the portrayal of love and sexuality is one of its kind, and the advertisement segment is done nostalgically without pointlessly standing out, which is wonderful.

Thomas Pang’s performance, for the simplistic character that he is assigned, is sufficient. He does not necessarily do anything out of the ordinary, yet this does not mean that his performance suffers. He seems to have found his place in the production and the same could be said for most of the supporting roles.

Nevertheless, Tiong Bahru Social Club is not without its weak spots. The writing really shines on world building, yet struggles when it comes to the personality of the protagonist, namely Ah Bee. It seems as if his only personal quality is his desire to make others happy. No ulterior motives, nothing to make him special, no clearly presented dreams, nothing. On top of that, being quite caricature-like does little good to him. Last but not least, the fact that the protagonist barely talks makes him even further uninteresting.

And as good as Bee Thiam Tan’s directing might be, there are still some issues to pick with the transitions between scenes, as some just feel amateur-ish and some are just flat out unnecessary.

Therefore, Tiong Bahru Social Club is a quite unique piece of work where it would be hard to dispute how everything is arranged harmoniously. It is somewhat niche, and even though the issues are very few, the ones that are there make watching the film a bit of a drag. Still, for anyone interested in a little bit of zaniness, it is a great watch.