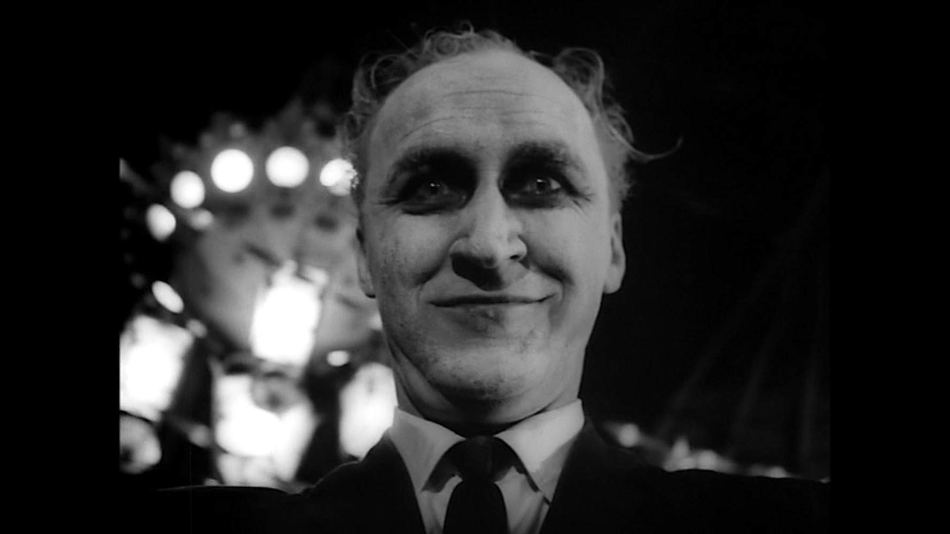 As a horror film, Herk Harvey‘s Carnival of Souls is often forgotten or pushed to the back-burner. Despite it being a part of the expansive Criterion Collection, it isn’t recognized as a staple of the horror genre. That fact is an absolute shame, as it features the familiar tropes found in horror films, yet presents them in an entirely new and intriguing way. For an independent, low-budget horror film, Carnival of Souls features good performances and has beautiful, expressionist cinematography that will send chills down your spine and fill you with a deep sense of dread. Carnival of Souls is not a prototypical, scary horror film. You will not be teetering on the edge of your seat, waiting for the next jump scare. The gloomy and dreary atmosphere will sweep over you and keep you peering for one suspicious person.

The premise of Carnival of Souls is simple. Mary Henry (Candace Hilligoss) is in a car that crashes off a bridge and she is the sole survivor. She then relocates to Utah and on her journey, she encounters a pale, ghoulish man (Herk Harvey) and an odd building that beckons her. Throughout the remainder of the film, she feels the unrelenting call of the building and the presence of the man. She must navigate her relationships with those around her and the growing feeling that the past cannot be escaped or outran. It continuously builds to an intense and frightening conclusion.

When talking about Carnival of Souls, one must start with the cinematography. The stark, silvery images are among the creepiest and most beautiful shots committed to celluloid. The off-kilter and exaggerated camera angles amplify the effect certain scenes have on the viewers. It makes you uneasy seeing Herk Harvey’s character stare back at you at an odd angle. One interesting effect that I realized the film was trying to create was pitting Mary between the two worlds of light and dark. After the accident, Mary was always half hidden in shadows and half bathed in light. In the few moments she wasn’t, it was before a significant moment in the film. Throughout the film, Mary was struggling with the human world and the spirit world and this was only exhibiting this fight. Another important aspect that helps create the haunting atmosphere and mood of the film is the score. The score was mainly composed of organ music that infiltrates your mind and makes your skin crawl. It perpetuates the uneasy feeling that washes over you. It haunts you and signals the arrival of something sinister.

The performances are another part of the film that shouldn’t be overlooked. They have their fair share of amateurishness but are remarkable and remain effective. Hilligoss does a fantastic job as a woman struggling with life after a traumatic event and trying to remain headstrong and pursuing what she wants. She is progressive and getting what she desires and Hilligoss plays this masterfully for a film of this scale. The other major players in the film are no slouches themselves. Sidney Berger as Mary’s neighbor, John Linden is also a fine performance. He isn’t a very dynamic character, but he operates well within his narrow range. The performances aren’t award-worthy but they’re serviceable and effectively communicate the message of the film.

Carnival of Souls isn’t the first film that comes to mind when one thinks about horror, but it is a fantastic film nonetheless. It is a slow-burn that steadily builds in mood and atmosphere and continuously unnerves you until the intense conclusion. I believe there are few horror films in existence that can match Carnival of Souls in how well the cinematography and music manage to disorient and unsettle you. It is extremely spooky and a great choice for a Halloween film.

0 comments on “Fright 15: Carnival of Souls”