Deviating a bit from usual end-of-decade lists, we asked our critics to list their 20 favorite films from the 21st century- not just the 2010s- and to write about their favorite film so far.

Mohammad Rasoulof’s The White Meadows is a miracle of a film. It is a surreal parable in which an elderly man sets off on Iran’s seemingly infinite Lake Urmia to collect tears from those inhabiting its many islands. The otherworldly, bleached landscapes of The White Meadows seem suspended from time, but comment on the hierarchies and oppressions of Iranian society. The spare salt lake backdrop and the minimal props may bear some resemblance to the work of playwright Samuel Beckett, but in stark contrast to Beckett’s nihilism, Rasoulof’s message affirms faith for all the absurdity of life. His film is unlike most satires with its tranquil environs and quietly defiant symbolism, giving it the transcendent, healing quality of holy water. Nevertheless, for all their pacifism and sincerity, the director Rasoulof and editor Jafar Pahani were sentenced to six years in prison by Iran’s strict government for creating this film. The White Meadows is criminally underwatched, making it all the more vital to seek out the unheard voices that have been suppressed by the Iranian government. Rasoulof’s masterpiece will bring tears to your eye for its empathy and artistry in capturing, preserving, and valuing human emotion in its purest form. The White Meadows is a testament to the power and courage of cinema that is not only one of the best films of the last two decades, but of two centuries. 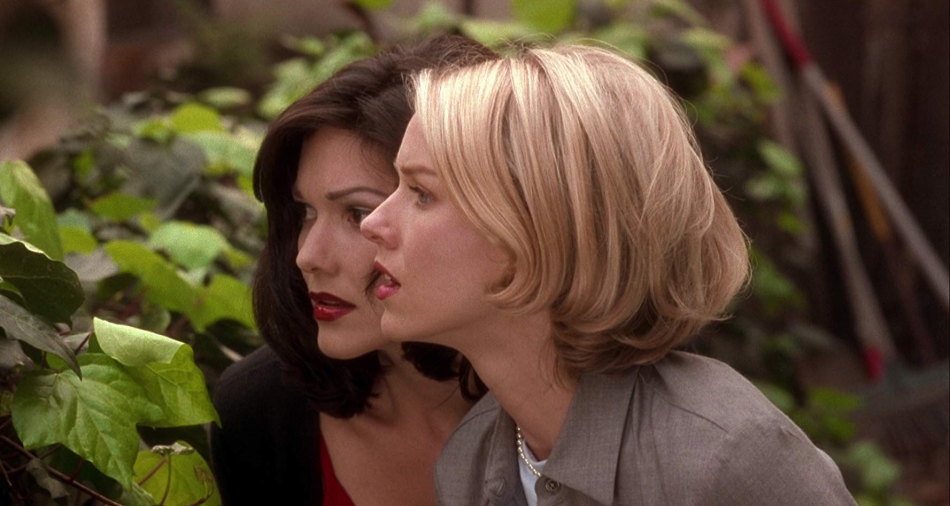 It is hard to put into words exactly why David Lynch’s Mulholland Drive stills takes up residence in my mind. It is hard to describe what it means to me because the film is hard to explain in general. The acclaimed surrealist’s neo-noir follows many aspects but mainly focuses on new-to-L.A. aspiring actress Betty Elms (Naomi Watts) and the mysterious amnesiac woman who has shown up at her house (Laura Harring). In typical Lynch fashion, the mystery is anything but straightforward and the twists and turns taken only further confuse the audience. But the solution itself isn’t what’s important – it’s the experience. The best way to go about watching Mulholland Drive is to not try and figure things out for yourself but let Lynch take you along for the ride. What ensues is an erotic psychological thriller filled with Hollywood debauchery, mysterious cowboys, a blue key, bizarre nightclubs, and one of the most effective jump scares in a non-horror movie.

When Abbas Kiarostami “pitched” Certified Copy to Juliette Binoche, he gave a synopsis of the film under the guise of some passing anecdote. He was interested in looking at Binoche’s facial expressions while he told the story. This duality of appearance versus intent is at the heart of this film, which starts as an afternoon trip in Italy between two apparent strangers taking a trip to see a painting that is famous for being an excellent fake. This idea of accomplished fakery eventually starts to extend far beyond art, applying to people and even the way that they live their lives. We start to question the relationship between Juliette Binoche’s character (unnamed in the film) and James Miller (Wiliam Shimell). Are they truly strangers? Are they old romantic partners? Are they really play acting as they purport to be doing? It becomes clear that Kiarostami has created such a beautifully ambiguous narrative that whatever interpretation we have of the film is almost purely what we project onto it and that the beauty of art is that it will always provide a unique experience to each individual viewer. Other films may have analyzed this symbiosis of beholder and art before Certified Copy, but few have embodied it as well as Kiarostami did.

To the extent that it can be said a single film can change someone’s life, Ocean’s Eleven has done that for me as the film that sparked my love for cinema. It’s a sleek heist film with among the greatest casts ever assembled, and every performer spends the whole time seeming like they’re having the time of their life basking in each other’s star power and exuding cool with an old-school charm. Ocean’s Eleven opens with one of the greatest character introductions (and then has ten more!) and it never slows down with a smart script that deftly balances the suspense with the fun up to and during a heist where explosives mix with jokes about forgetting batteries. There is no film so endlessly rewatchable for me as Ocean’s Eleven, rewarding every subsequent viewing with new perspectives and more details being revealed, and I don’t hesitate to call it my favorite film of the 21st century so far.

Many qualities of The Pianist have made a long-lasting impression on me. The film follows Polish-Jewish pianist Władysław Szpilman (Adrien Brody) and what he went through to survive the second World War in Nazi-occupied Poland. With a musician as the central role, I find the music an integral part of The Pianist. As a fan of classical music and musical scores, hearing Frédéric Chopin‘s music elevates the mood of The Pianist. ‘The Nocturne in C# minor’ is one of many compositions that has a melancholic melody and I find even though Chopin lived before the 20th century, much of his music is symbolic of the horrors that Polish Jews faced. The Pianist also features an excellent performance from Brody, a man who dedicated himself to the role by selling his apartment and learning to play the piano. However, onscreen it’s the subtlety of him watching what unfolds around him that is captivating. The audience empathises with every ordeal he witnesses and goes through. Allan Starksi‘s production design and Pawel Edelman‘s cinematography also beautifully contribute to bringing the whole film together, as they amazingly recreate the ghetto. For me, The Pianist is not just one of the greatest war films ever made, but one of the best feature films ever made. 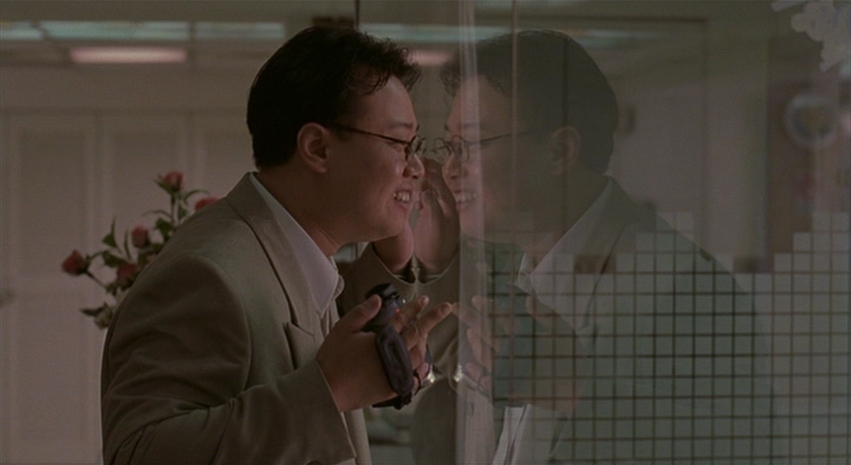 There’s not a single perfunctory moment or false note to be found within Edward Yang’s 2000 masterpiece, Yi Yi. Each and every shot of the Taiwanese auteur’s final film is staged like a painting, restrained in its graceful beauty but packed with the simple warmth of a hug. Opening with a wedding and ending with a funeral, Yi Yi follows three members of a Taiwanese family –  NJ (Wu Nien-jen), Yang-Yang (Jonathan Chang), and Ting-Ting (Kelly Lee) – through their daily lives over the span of a year. From job issues to minute family crises to romantic frustrations, a broad spectrum of human emotion is covered within the film’s leisurely 3-hour runtime. On the surface, the troubles of each character are very different – Yang-Yang is a curious young boy interested in photography, Ting-Ting is entering her first adolescent romance, and NJ is a middle-aged father juggling his job and a rekindled past relationship – but through delicate cross-cutting and patient pacing, Yang reveals a poetic connection rippling through all of their lives. I only recently watched Yi Yi for the first time, but I instantly connected with it from the very first shot. It represents everything I love about cinema as an art form, and I can think of no greater film to claim the top of my list.